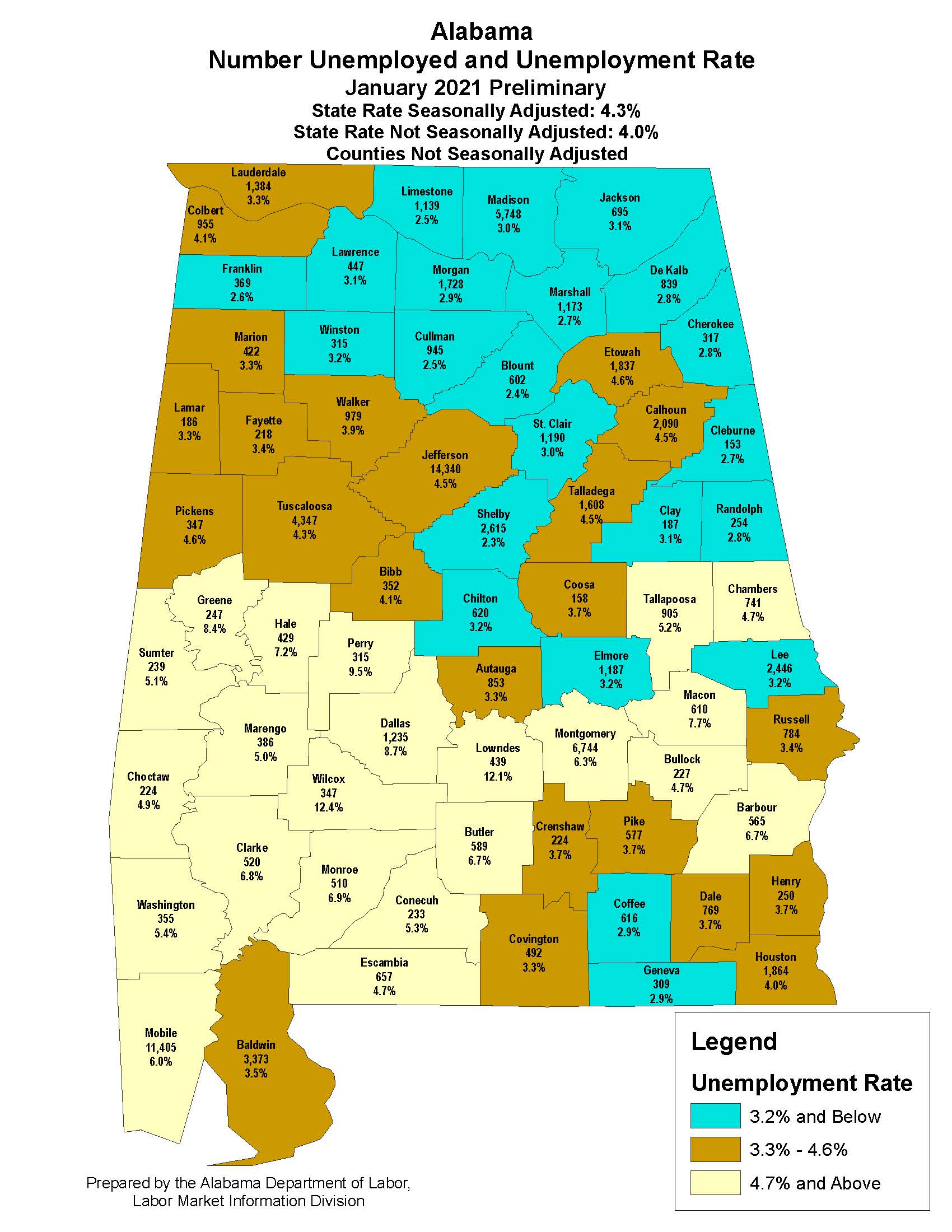 “As we begin a new year, it’s encouraging to see our monthly unemployment rate drop, marking a new record low since the pandemic began,” said Washington. “While we are still not where we were before this year of massive change, we are making progress. More people were employed this month, and fewer were unemployed, which is always good news.”

Wage and salary employment decreased in January by 28,600. Monthly gains were seen in the mining and logging sector (+300), while the following sectors showed decreases: the trade, transportation, and utilities sector (-11,400), the professional and business services sector (-4,500), and the leisure and hospitality sector (-3,800) among others. Over the year, wage and salary employment decreased by 69,500, with losses in the leisure and hospitality sector (-20,500), the education and health services sector (-11,100), and the government sector (-10,000), among others.

“It is not uncommon for the number of jobs to drop from December to January,” continued Washington. “This happens nearly every year and is related to holiday and seasonal employment ending. Combined with the extraordinary circumstances of the last year, it’s not surprising to see job losses. However, the trends of the past few months indicate that we will likely soon begin to see the jobs number climb again.”

*December’s rate was revised due to a process known as annual benchmarking. The Bureau of Labor Statistics completes this process each year and generally revises preliminary numbers as they firm up preliminary data and reassess seasonal adjustments. 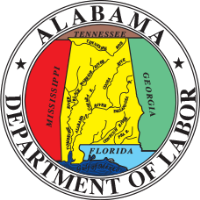