Daphne, Ala., January 20, 2022 – Bayside Academy is proud to announce that both of its nominees for the 2022 Bryant-Jordan Student Athlete Program have been named area winners and are progressing to the regional competition.

Ben VanDerHeyden ‘22 has been named the area winner for the Bryant-Jordan Foundation Scholar-Athlete Award. According to the Bryant-Jordan Student Athlete Program, the Scholar-Athlete award was developed by the Alabama Sports Hall of Fame in conjunction with the Alabama High School Athletic Association to recognize Alabama high school seniors who have achieved a high level of excellence not only athletically but academically as well. In addition to serving as boys varsity soccer team’s goalkeeper since 9th grade and having won two state championships in that role, Ben is an AP Scholar with Honor and National Merit Semifinalist who has received Highest Honors in each year of Upper School. A Wofford College Scholar and recipient of the Bayside Academy Socratic Award, he is a member of the National Honor Society, was accepted to the Alabama Governor’s School, and attended Boys State. Additionally, he serves as editor-in-chief of the school news magazine, one of the team captains of the Scholar’s Bowl team, and photography editor of the school literary magazine. He was chosen as a member of the Eastern Shore Chamber of Commerce’s Youth Leadership Program, is a student representative on the Baldwin County United Way Youth Advisory Board, and is the school representative for the Baldwin County Drug Education Task Force. Ben is a U.S. Soccer Federation grassroots certified competitive and recreational youth soccer referee (7–12).

Patrick Daves ‘22 has been named the area winner for the Bryant-Jordan Foundation Achievement Award. According to the Bryant-Jordan Student Athlete Program, “This award recognizes student-athletes who have achieved a level of success commensurate with their ability or who may have overcome some unusual hardship. These students exemplify by their individual efforts the dedication and commitment required to be the best that they can be.” Patrick’s outstanding track and field career includes 11 individual track & field state championships, all in hurdle and jumping events. In this year’s 3A AHSAA State Meet in Cullman, Patrick won all four individual events in which he competed. He is the only athlete, regardless of classification, to score 40 points at any of the AHSAA State Meets. Patrick was the 2021 USATF Youth National Champion in the 110m hurdles and was named an All American at the Nike Outdoor Nationals meet where he placed 5th in the 110m hurdles. At Bayside, he has been named track & field’s hardest worker two times, received the coach’s award, and been recognized as the most valuable athlete. He has been named the Mobile Optimist Club’s Athlete of the Week, Athlete of the Month, and Athlete of the Year. Patrick has been awarded an athletic scholarship to the University of Alabama.

We are so proud of both of these students! 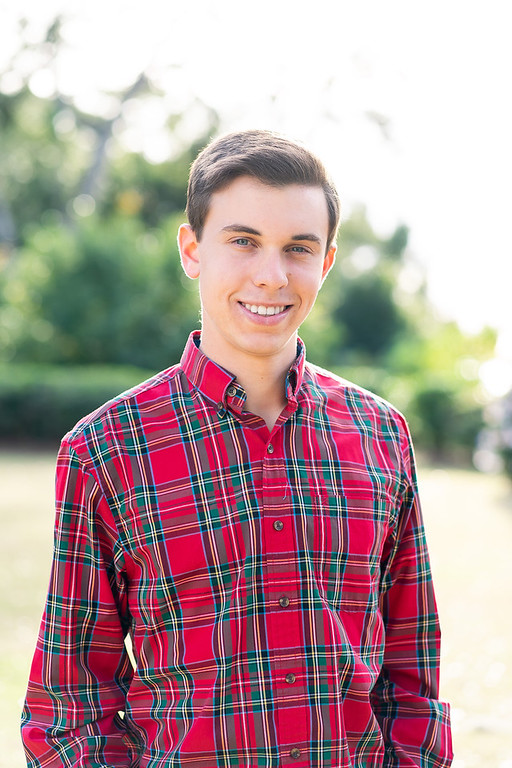 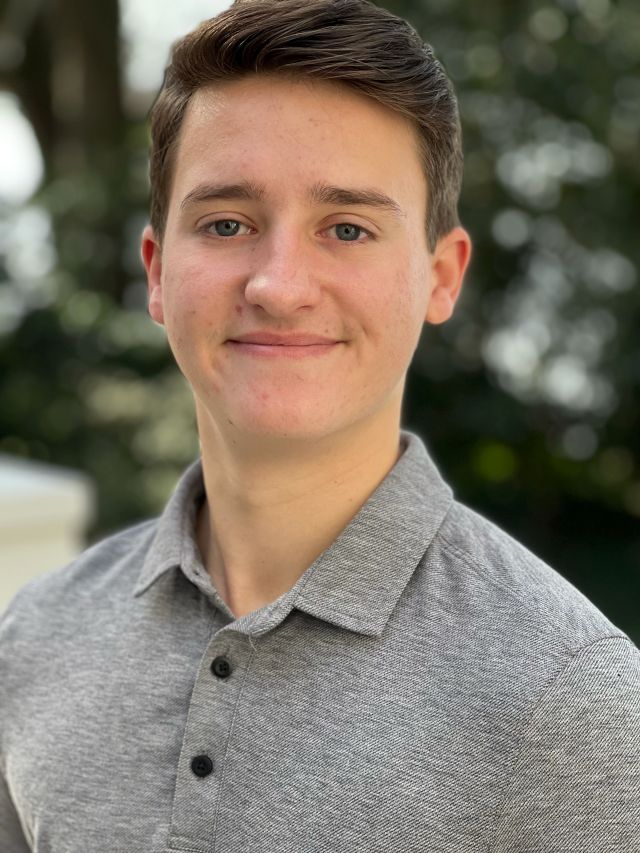 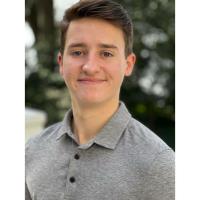